Dr. Arkoff is invited to speak on AI in Medicine in Chengdu, China May 2008 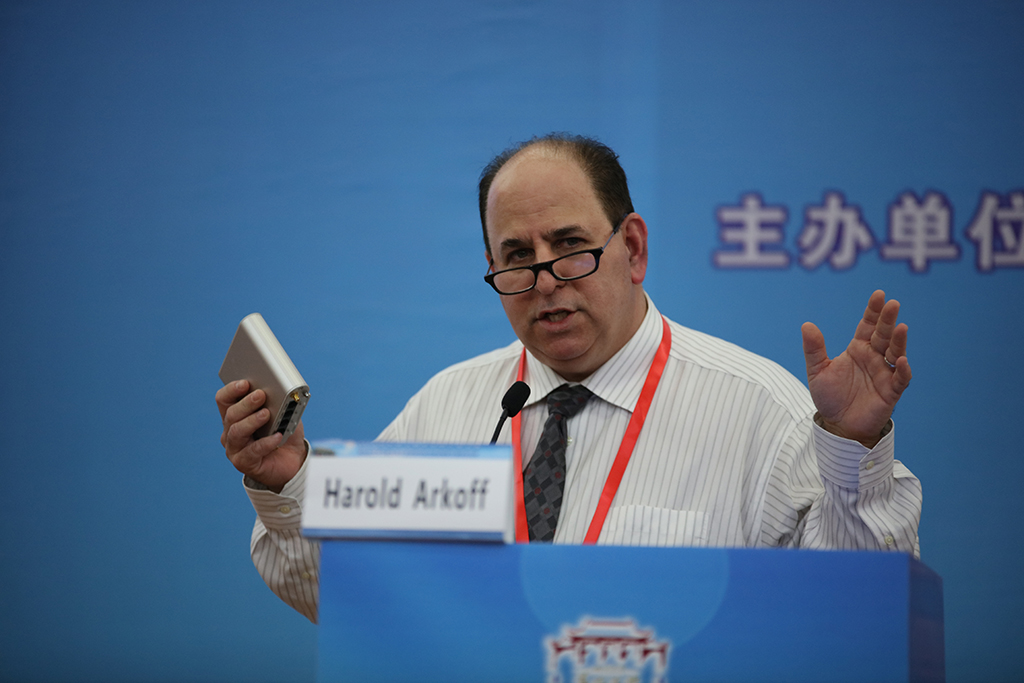 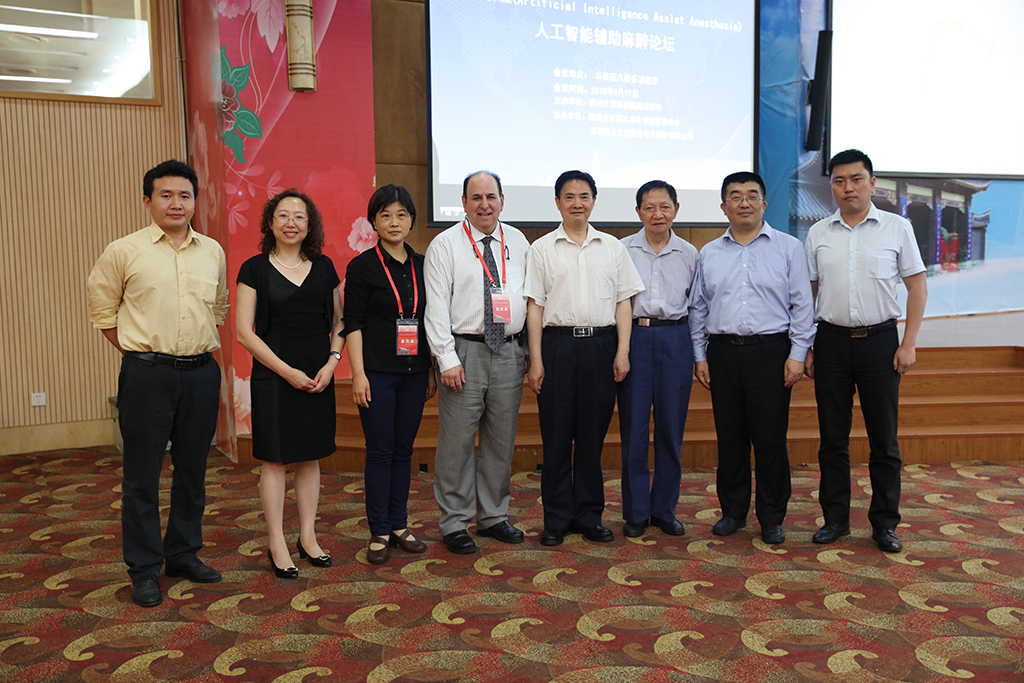 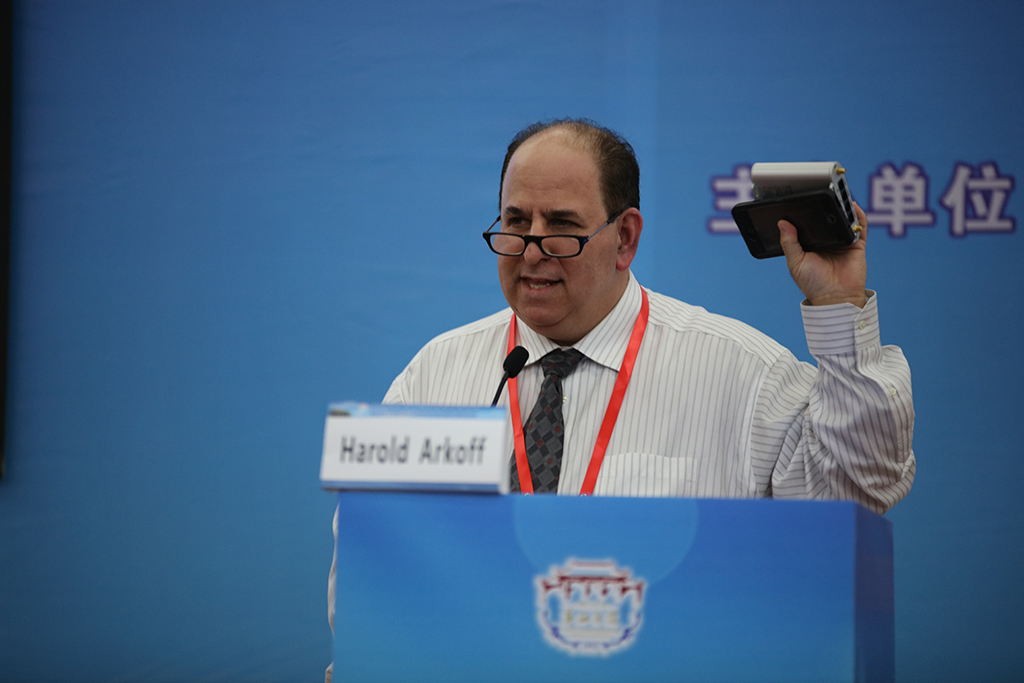 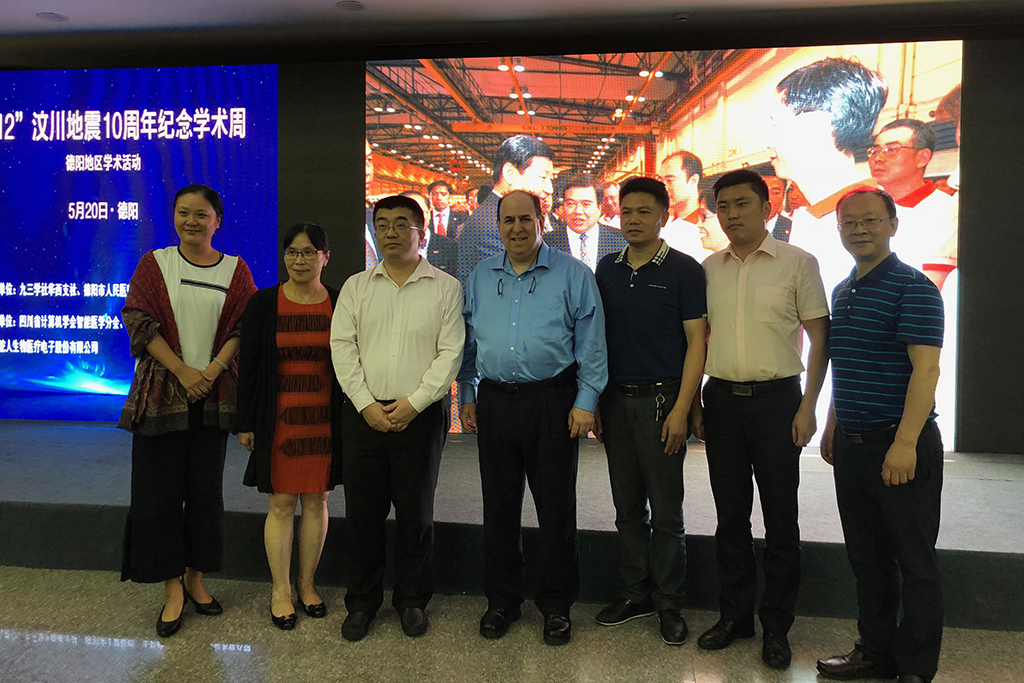 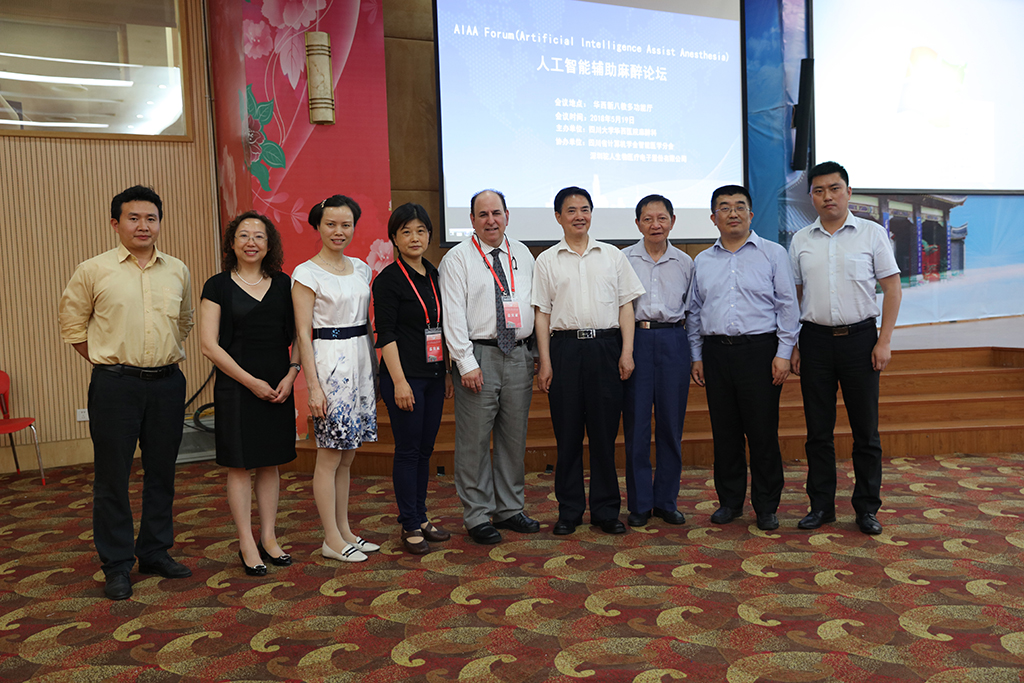 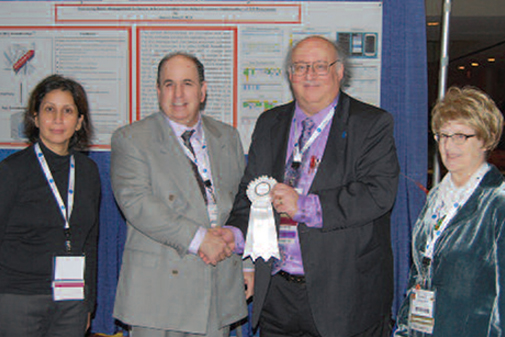 May 20, 2018. Dr. Arkoff was invited to speak at a commemorative lecture series marking the 10th anniversary of the Wenchuan earthquake which measured a magnitude 7.9 and struck the Sichuan Province in China. Almost 90,000 people were killed or went missing. He spoke at a Hospital in Deyang, China which treated the injured. His talk was titled, “IT Infrastructure in the Hospital: A Novel Platform to Scale Bedside AI & Bedside Medical Informatics from 100 to 100,000 patients .” He discussed how small NFC (near field communication) bracelets could be used to digitally tag and track mass casualties. When integrated with the OneSource Platform, which is cellular and satellite capable, the technology could be used to help identify and coordinate patient care. The patient, if conscious, can answer brief questions and be recorded. Their injuries can be noted and photographed. Using China’s facial recognition system would allow rapid patient identification, allowing for digital retrieval of vital patient records, providing them directly to first responders via the OneSource mobile platform. It would allow for more rapid treatment and triage of the most severely injured.